About warts and plantar warts

Most people will have warts at some point in their life. Warts are infections in the skin and they are very common skin growths that can appear anywhere on the body. Children and young adults are most often affected by warts although they can affect people at any age. Most warts are generally harmless and without treatment they tend to go away on their own eventually but that could take years. Warts can be painful, itchy, bothersome or embarrassing and most people want to get rid of them as fast as possible. 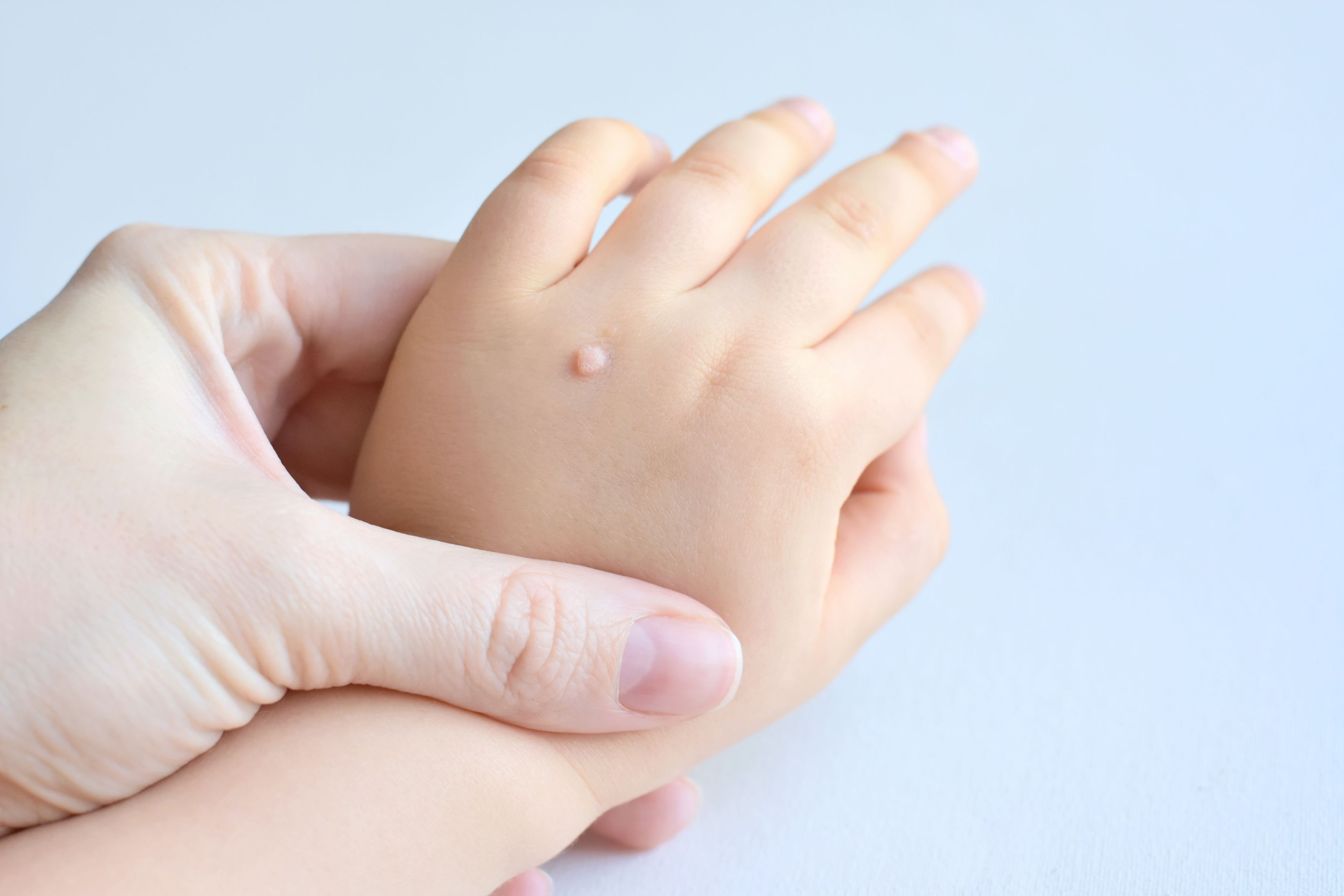 Warts and plantar warts are small growths of the skin caused by the human papilloma virus (HPV). Warts often develop on the fingers or on the back of the hands. You can recognize the common wart by the rough ‘cauliflower-like’ appearance of the surface. The wart virus, which is very contagious, can be transmitted from person to person or from one body location to another by direct contact with an infected area.

Plantar warts are similar to warts but occur only on the sole of the foot or underneath the toes. Generally painful, they often look like a small white ring of skin with black dots in the centre. Plantar warts are also contagious. 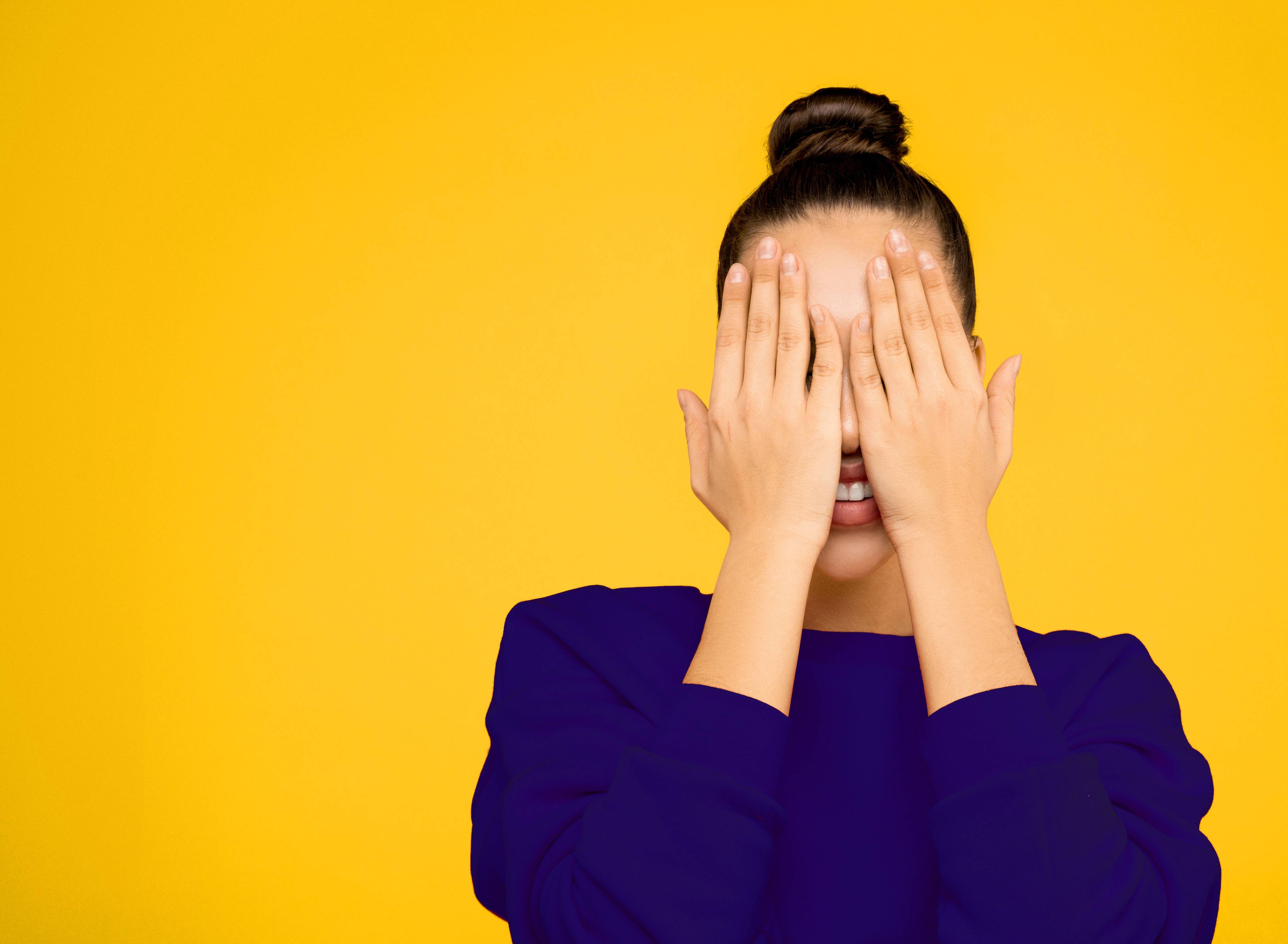 Warts usually occur on your fingers, feet or hands.  They are small, grainy skin growths that are often flesh colored, white, pink or tan. They may feel rough to the touch. Warts often feature a pattern of tiny black dots which are small, clotted blood vessels.

How do you get warts?

Warts are contagious, they can be spread to other people from contaminated surfaces or through close skin contact. You’re more likely to spread warts if your skin is wet or damaged. It may take a few weeks or even months for warts to appear after initial infection.

You can reduce the chance of getting warts by taking precautionary measures. Wash your hands regularly and quit the habit of biting fingernails as this can also cause warts to spread on your fingertips and around your nails. Always avoid skin contact with existing warts and make sure not to share towels, shoes or other personal items. Another thing to avoid is going barefoot at swimming pools or in communal showers or changing rooms.